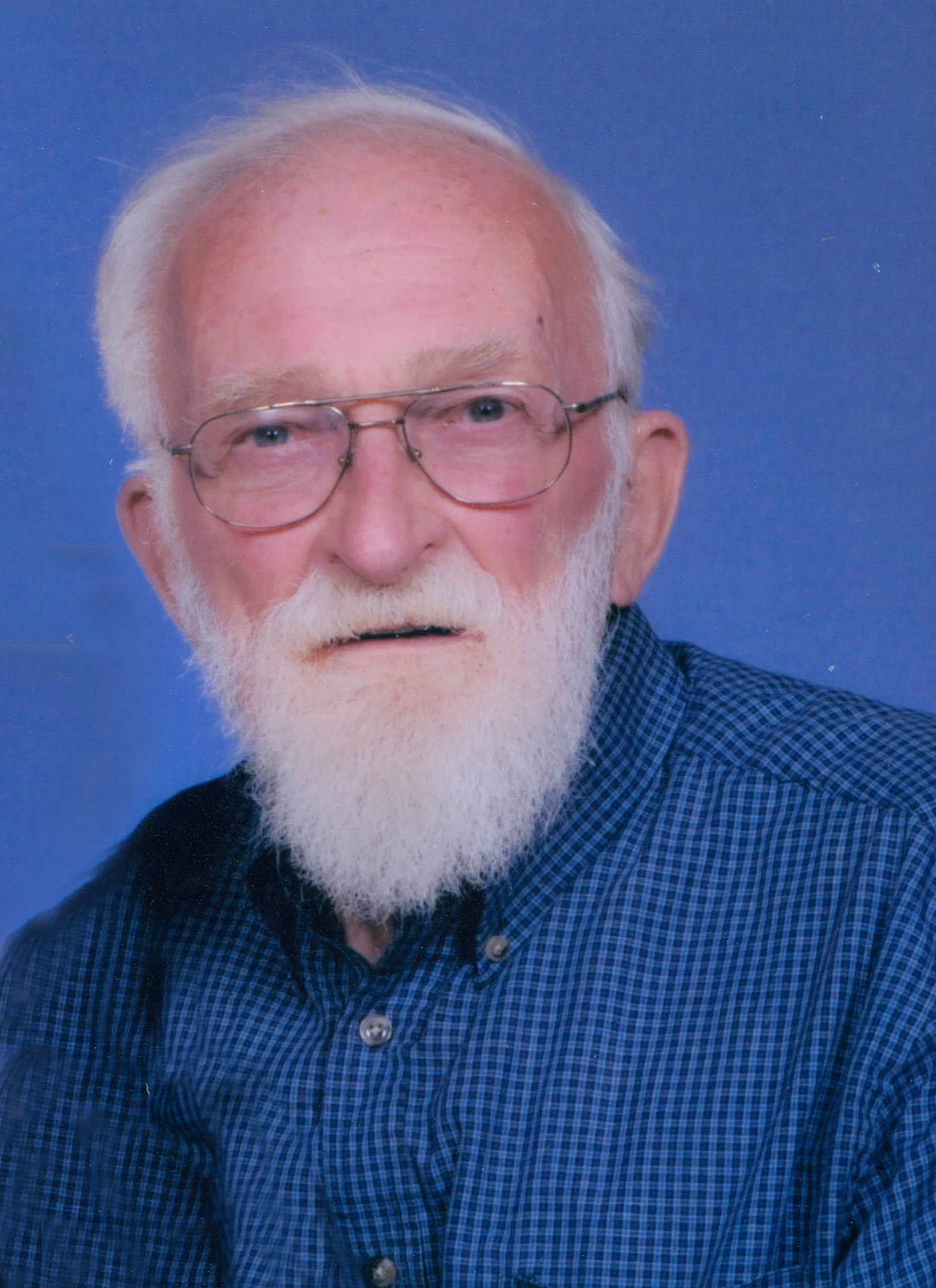 He was born September 15, 1929, in Earl Township, to proud parents, Floyd and Verna (Jacobsen) Cooke.

Warren spent his early years in Earl Township and later in DeKalb. Shortly after graduating high school, Warren served as an electrician in the United States Army during the Korean War. Upon his honorable discharge, Warren returned to civilian life and worked as a custodian for Northern Illinois University for the next 35 years.

Warren met his future wife while square dancing with the Bachelor N’ Bachelorette club. He found not just a partner in Francis Marie Davis, but a life-long partner as well. They were united in marriage on April 19, 1975 at the Waterman United Methodist Church.

They began their new life in Kaneville where they would make a home and countless memories over the next many years.

Warren and Marie were members of the Good Sam’s Camping Club, as well as the Promander’s Square Dancer’s Club. They enjoyed riding in parks, walking trails and living their best life.

Warren and Marie both were collectors of a special kind. There was no end to what they would collect or how large their collection became. Working on puzzles kept their hands busy when they weren’t out camping, tinkering or out in the back yard. They took in stray dogs and cats and cared for them as their own.  Warren loved to respond to the question, “How are you feeling?”  with a special grin, answering “with my fingers”.  Warren was one of a kind with a heart that was always kind and he will be remembered fondly by many.

He is survived by his sister, Fern Cooke, nieces, nephews and dear friends Sue (Jim) O’Connell.

He is preceded in death by his parents, Floyd and Verna Cooke; his wife Marie Cooke and one sister Ada Hallin.

Memorial can be sent to the Kaneville United Methodist Church, P. O. Box 50, Kaneville, IL 60144. Tributes and memories may be left on the Conley Funeral Home Facebook page and at www.conleycare.com where you can find his full life story.