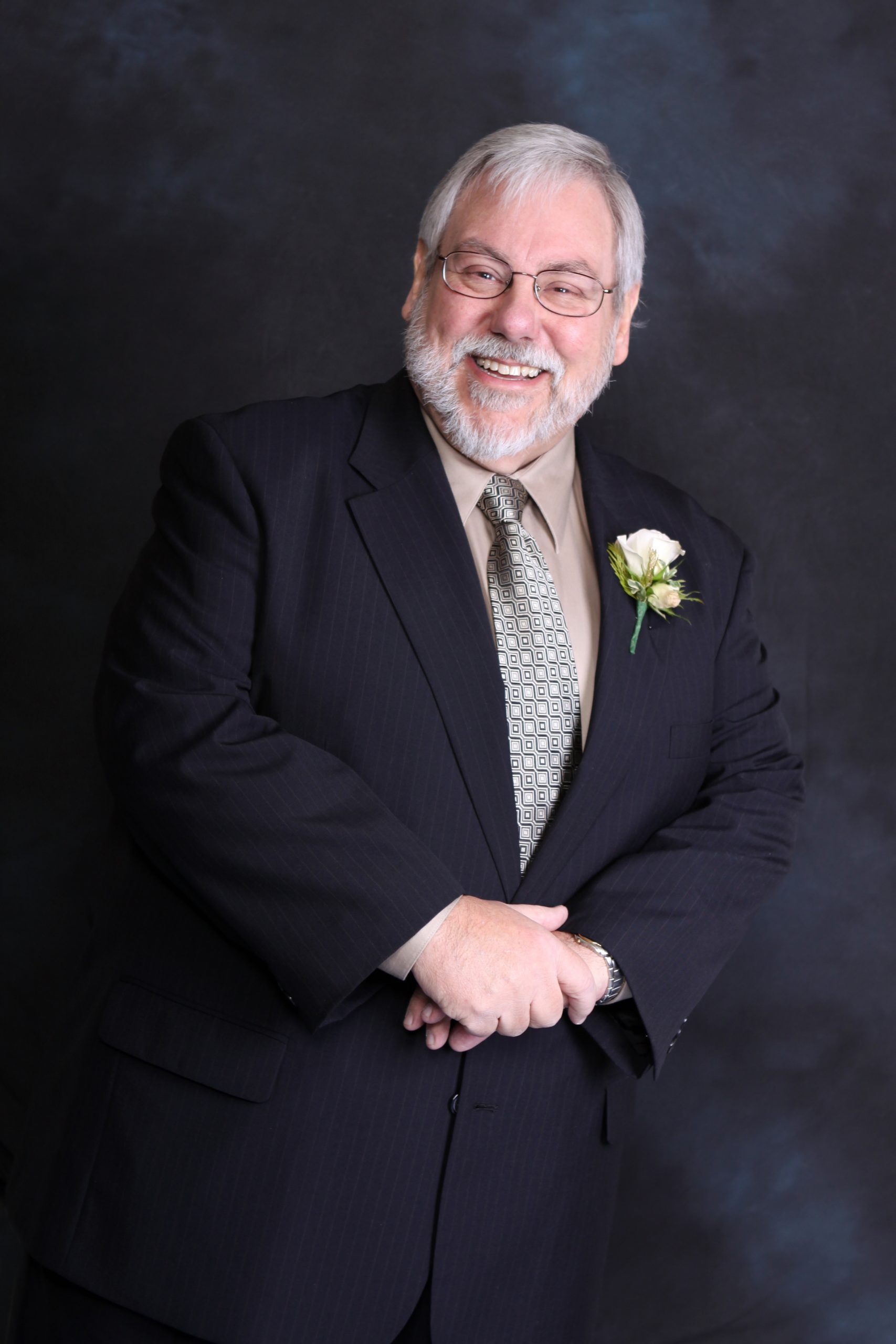 William “Bill” Hiltenbrand, age 70, of Raleigh, North Carolina , formerly of Aurora passed away after a fierce battle with Parkinson’s Disease since 2017  that may have broken his body, but never his spirit.

Bill was born on July 6, 1950, in Aurora, IL, to proud and loving parents, Bernard  and Virginia (McCowan) Hiltenbrand.

Bill grew up in Aurora and attended local schools. He graduated from West Aurora High School with the class of 1968. He continued his education at the University of Illinois and received a Bachelor’s Degree in Music Education in 1972. Later, Bill would return to school and graduate with a Master’s Degree in Computer Science from Aurora University.

Bill was united in marriage to Anna Meister in June of 1972. They were blessed with a son John in May of 1975. In time, Bill and Anna would go their separate ways. It was by chance years later that a high school sweetheart would return to his thoughts. Though they first met and dated in high school, Cindy Werdin and Bill would eventually rekindle the spark that began at a youth music camp. Bill was captivated by the entrancing eyes the young clarinet player who was partially hidden behind a music stand, and though years and miles separated them after graduation, fate intervened in 2006. Both single again and with grown children of their own, Bill and Cindy began a long distance relationship that grew ever shorter until they were side by side at the altar on November 29, 2008.

As Bill’s education grew, so did his abilities which found him adapting to many different jobs over the years. He began as Middle School Band Director at Mt. Morris Middle School, in Mt. Morris, MI, but found a home in Hinckley, IL where he taught instrumental music from 5th through the 12th grade. He was employed  at AT&T Bell Laboratories beginning in 1985 and after a brief stint as a Senior Systems Analyst for Household International in 1992, Bill spent the next  three years at Northrop Grumman Electronic Warfare Systems from 1993-1996. He moved on to Lucent Technologies in 1996, while at the same time becoming an Adjunct Professor in Computer Science at Aurora University. Bill was an Operations Research Manager for International Truck and Engine from 2003-2004,  before working for the FBI as a Computer Scientist assigned to the FBI Charlotte Division, Raleigh Resident Agency Cyber Crime Squad 7, with Top Secret Clearance. He retired from the FBI in 2014 and began teaching computer science at ECPI University in Raleigh, NC from 2015-2018. His final retirement came when his deteriorating health took too great a toll. Underlying all his accomplishments was a deep, devout and abiding love of music that was born in his youth, and that endured even into his last days.

Bill had a more than passing resemblance to Santa, especially when he grew out his beard. His crinkly eyes sparked amusement, his sly smile invited you to believe you were in on the joke, but his soft, gentle and genuine nature made you feel completely at home. Bill’s love of music brought him into the company of a number of musicians over the years. Most recently, he played trumpet in three different bands: The Raleigh Concert Band, St. Francis United Methodist Brass Band, and the Cary Towne Band where he played alongside Cindy, whom he convinced to blow off the dust of her old clarinet. In Bill’s mind, “Puns were King”, so no matter where he played, each practice would begin with a “puny” joke, much to his amusement and the chagrin of everyone else.   Bill was also an Extra Class Ham Radio Operator (N9JLP) and had a lifelong affinity for German Shepherds that was instilled since he was small. His greatest love was his family, and he was never happier than when surrounded by those nearest and dearest to his heart. Bill’s baton may be still, the airwaves empty except for  a 73 and a SK, but Bill’s last note will echo in the hearts and minds of all who loved him for generations to come.

He is survived by his wife Cindy, one son John (Kendra) Hiltenbrand and their four children: Kenneth, Garrett, Catherine and Mitchell; Cindy’s two daughters: Laura (Dale) Fennel and their children:  Alyssa, Ethan and Addison Ryan and Mackenzie Fennel; and Lindsey Mack.

He is preceded in death by his parents.

Private family services will be held at 10 a.m., Saturday, November 14, 2020 at Conley Funeral Home. Friends may share in the service via Facebook Live by clicking or copy/paste the link below 5-10 minutes prior to the service time.             https://www.facebook.com/ConleyFuneral/live/

Video will also be available to view after the service at your convenience.

In lieu of flowers, contributions may be made in his name to The Michael J. Fox Foundation For Parkinson’s Research at www.michaeljfox.org, by phone at 1-800-708-7644 or by mail to Donation Processing: The Michael J. Fox Foundation, P.O. Box 5014 Hagerstown, MD 21741-5014. Tributes and memories  may be left on the Conley Funeral Home Facebook Page, at www.conleycare.com or in North Caroline at www.montlawn.com. Services were handled with care by Conley Funeral Home, Elburn, IL, and in conjunction with Montlawn Memorial Park, Funeral Home and Cremation in Raleigh, North Carolina.