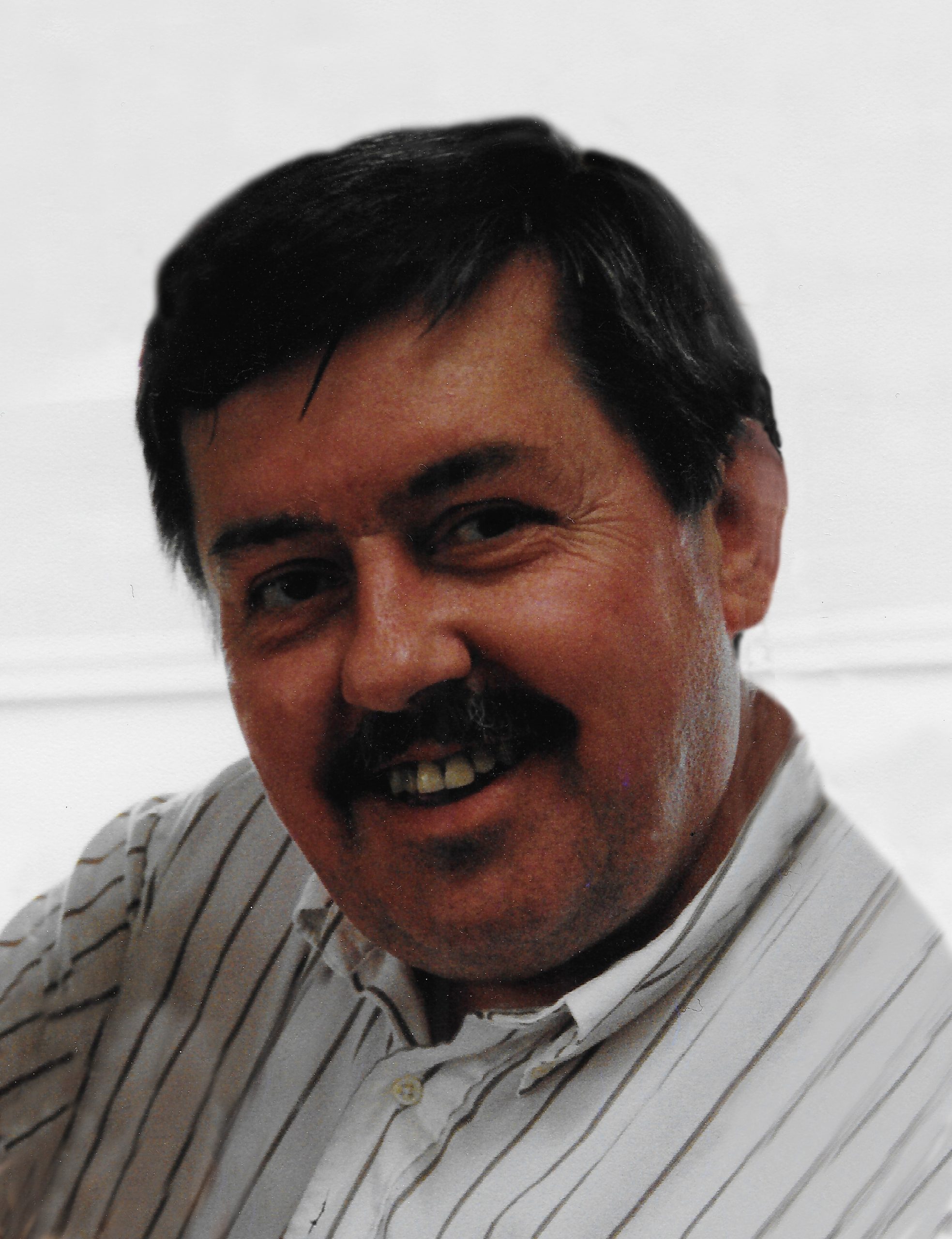 Dennis Lee Sorbel Sr. ,74, went home to be with the Lord, Saturday May 8th, 2021 at St.
Joseph Hospital in Elgin, IL, following a fierce battle with his health, a battle that claimed his body but
never his spirit. He is now free from his chains and lives eternally in Heaven.
He is survived by his loving and dedicated wife, Evelyn (O’Dell); Six children, Kimberly Ann (David)
Knudsen, Dennis Lee (Jennifer) Sorbel, Eric Lee (Karrie) Sorbel, Edward Lee Sorbel(Angie) Krista Ann
Sorbel (Chris) Kori Ann Sorbel; 18 grandchildren, Emilie, Madeline, David, Jacob, Rebecca, Eric, Katelyn,
Hannah, Lea, Arianna, Ava, Sarah, Isabella, Gabriel, Katherine, Jordan, Allyson and Joseph; and 11 Greatgrandchildren, Kensington, Emma, Cooper, Kaisen, Ashton, Emmett, Sophia, Braylinn, Mason, Delaynen, with one great grandchild on
the way.
Dennis was born on a small farm in Tracy, MN to proud parents Orie and Mildred (Rykus) Sorbel on
October 23rd, 1946. He grew up with his only brother Lee on the farm where they attended a small one
classroom school during the early years of their life.
He attended Tracy High School in Minnesota where he then graduated in 1964. After Dennis finished
high school, he then relocated to Illinois. Dennis then attended DeVry Institute of Technology. Dennis
ended up meeting the love of his life after moving to Illinois where he met and married Evelyn after a
few short months of dating on February 11th, 1966. After they were married, they had their first child
and Dennis began his career.
Dennis worked for Caterpillar in Montgomery, IL for 43 years. He retired in 2008 but continued to still
work some after his retirement. He has many patents that he had created and are still used today with
Caterpillar. Dennis loved his work and enjoyed teaching all his children and grandchildren about the
hard work and dedication to put into a job.
During his children’s early years, he worked hard to make sure all of his family were well taken care of as
well as given a great education. Dennis worked long hours at Caterpillar as well as volunteered to work
on the school busses of their church to help put his children through private schooling. He showed his
love and dedication in so many different shapes and forms, from gardening behind a church every
Saturday, to properly shooting a gun, to completely taking a car engine apart and then putting it all back
together.
Dennis had a strong passion for his heritage as well. He was proud to be Norwegian. He hung the flag
outside his home and wore hats. His daughter and granddaughter brought him back a book of the family
heritage from Norway, though he was not able to go with them, they were able to video chat with him
and show him where his family started.
In his free time, he enjoyed woodworking in his own home shop. He would make anything and
everything he could with his strong engineering mind. He made sure each of his children’s first born had
a cradle that he made and carved by hand, with each cradle taking 9 months. He made sure his children
and grandchildren knew they were loved.
Dennis was the utmost caring and loving husband, father and grandfather. He made sure to put his
family first as well as made many sacrifices for them. He will be missed dearly by his entire family
including his children, grandchildren, great-grandchildren, in-laws, cousins, nieces and nephews.
Dennis is preceded in death by his Father Orie Sorbel, Mother Mildred (Rykus) Sorbel, and his brother
Leeland Sorbel (November 29th, 2013).
Visitation will be Thursday May 13th,2021 at Conley Funeral Home in Elburn, IL from 5-8 pm, with the
funeral following the wake immediately after at Conley Funeral home.
Burial will be Friday May 14th, 2021 at Gardner Cemetery in Maple Park, IL.
Any flowers for the family should be ordered through Glidden Flowers in Dekalb, IL.