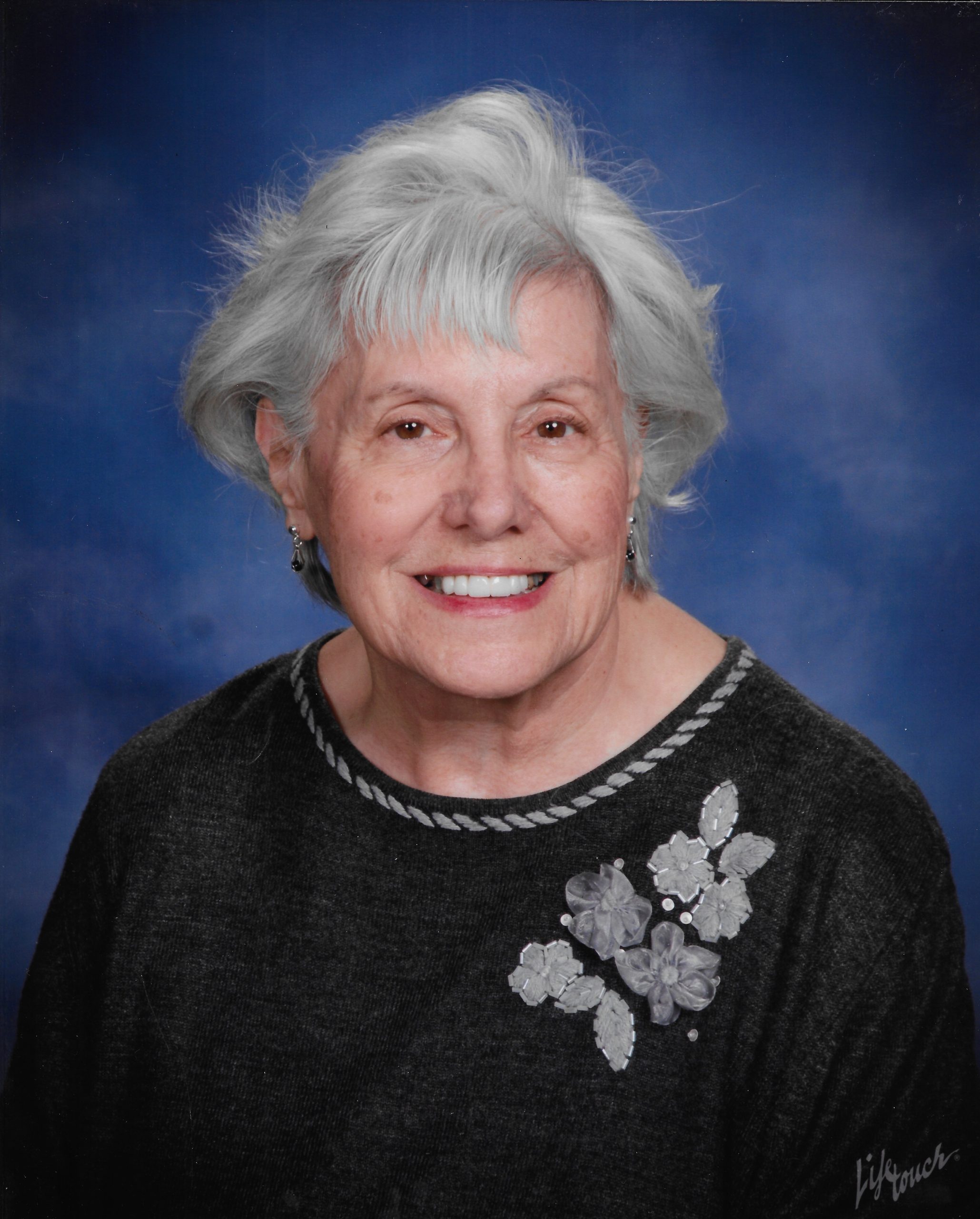 Doris Sells, age 84, of St. Charles, passed away gently into the arms of her Lord, Monday, March 16, 2021, surrounded by the love and prayers of her family.

She was born January 3, 1937, in Earlville, IL, to loving parents William and Susie (Chambers) Sells, while traveling by train. That momentous stop in Earlville began Doris’ adventure that would take her everywhere but that humble hometown.

She met the love of her life at the Saturday night dances at Eliche Gardens in Denver, CO, through her brother. Paul Ferch swept her off her feet and eventually waltzed their way down the aisle. They were united in marriage on January 20, 1953. They were blessed with four children but eventually, Doris and Paul would go their separate ways.

Doris worked several jobs throughout her life, but her main occupation was that of mother, confidante, protector, and friend to her loving children.

She was a member of Hosanna! Lutheran Church in St. Charles.

Doris had the sweetest smile that she shared without compunction and never did you leave her company feeling hungry. Her famous pickle recipe will live in infamy and held in the highest regard for generations. Doris’ faith was the bedrock upon which she built her life, and it remained unshakable. She shared her faith with each of her children.  She had varied interests but watching her grandson’s activities gave her the utmost joy. Her other grandchildren may have been “out of sight” but never out of mind, and always lived within her heart. When Doris moved to Illinois to be near her daughter Pat, she was unabashedly embraced by an expanded family of nieces, nephews and “grandkids” that were not hers by blood, but all of them were bonded to her by heart. She will always be remembered and never forgotten.

She now joins her parents, William and Susie Sells; three brothers: Raymond, Johnnie and Harold Sells; and sister: Francis Aida Greenley; who preceded her in death.

In lieu of flowers, contributions may be made to Hosanna! Lutheran Church and mailed to 36W925 Red Gate Rd, St. Charles, IL 60175. Tributes and memories may be left on the Conley Funeral Home Facebook Page, or at www.conleycare.com where you can find her full life story.