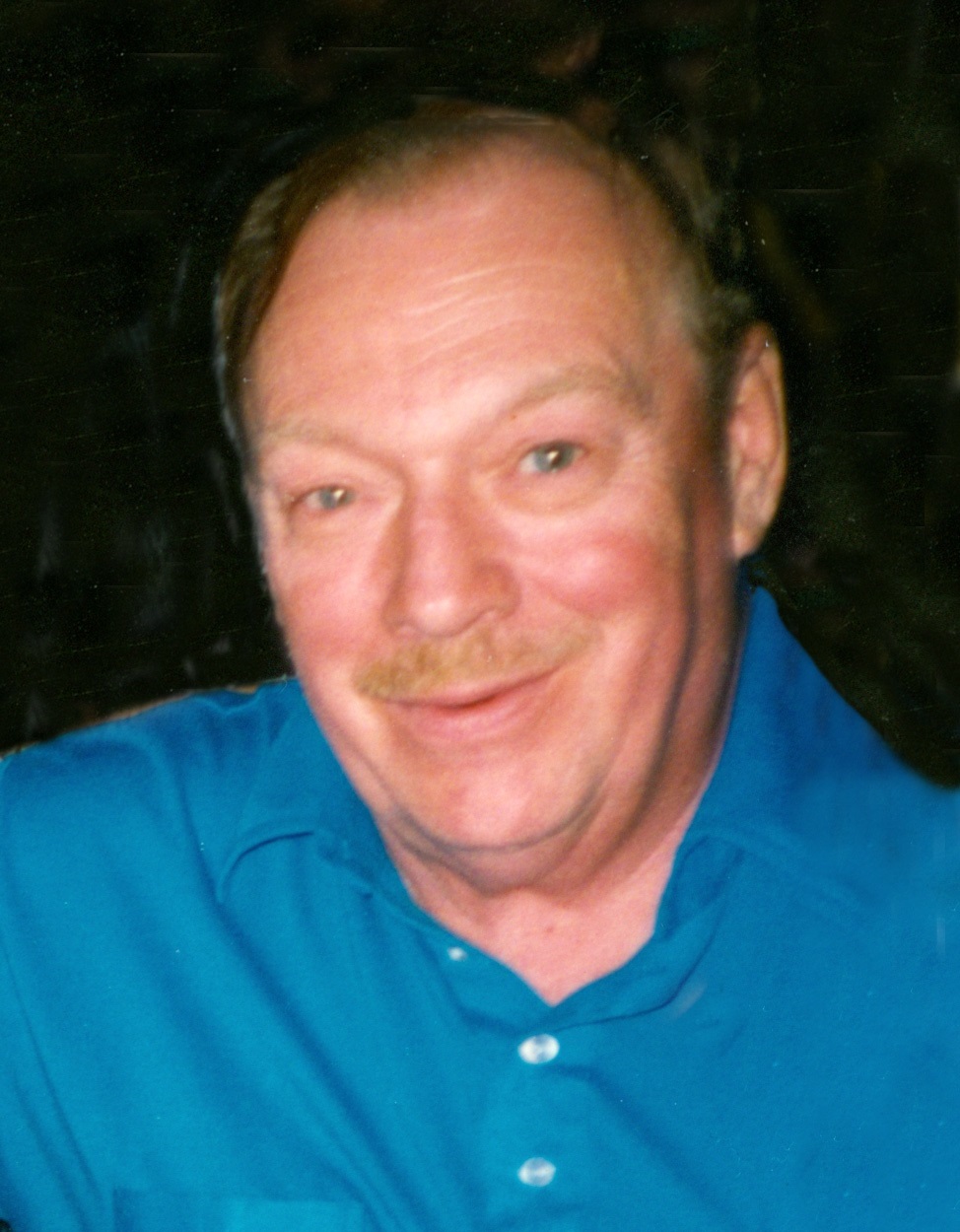 Dorry grew up in Sycamore, IL and attended local schools. He graduated as a salutatorian from Sycamore High School with the class of 1951. Shortly after graduation, Dorry was drafted into the United States Army and served his country proudly during the Korean War. Following his honorable discharge, Dorry returned to civilian life and settled down in his home town of Sycamore, IL.

Dorry was lucky in love more than once, but it was his marriage to Charlotte Johnson in 1970 that he was blessed with a daughter, Sarah, in 1974. Dorry and Charlotte eventually went their separate ways with Dorry moving to Elgin where he would live in several different locations, making memories at each stop on the way.

Dorry had a hand in many different professions during his working career, including a bartender, manager of a Tastee Freeze in St. Charles, and later as a caregiver, among others.

Dorry was a “man of the people” and found friends in every walk of life. Basically, Dorry never met a stranger. He loved his Chicago Bears and Chicago Cubs and was thrilled he was able to fulfill his dream of seeing them win the championship. He loved to tell jokes of every color and his sense of humor was sometimes very funny and sometimesâ€¦.not so funny, but no matter the outcome, he gave it his all. Dorry was a man who knew his way around a kitchen and even invented his own dish, “Lasghetti”, a cross between lasagna and spaghetti, which never failed to please. Dorry had a special place reserved for animals of all shapes and sizes, but dogs were number one on his list. Tippy,a childhood pet brought countless smiles and many memories. Dorry was a kid at heart. When his daughter was young, he loved making forts out of sheet covered furniture, taught his daughter how to ride a bike and play baseball so Sarah could hold her own with the neighborhood boys. His grandchildren lovingly called him “Papa” and he was their biggest fan. Walks with Dorry were occasions frozen in time when advice was dispensed to his daughter and later his grandchildren and Happy Meals from McDonalds made the sun shine brighter. In later years, Norma Willett was someone who became close to his heart and was someone who he could rely on in good times and in bad. Dorryâ€™s presence will be sorely missed but his memories are a gift that time will never tarnish. He will never be forgotten.

He is survived by his daughter Sarah (Mike) Hodge; Three grandchildren: Alex (Lexi) Caban, Joe (Nikki) Gonzales and Mario (Maggie) Britton; One step-grandson, Seth Hodge; two great-grandchildren, Jace and Mia (with a third one on the way); One sister-in-law, Martha “Marty” George; One niece, Elizabeth George and a nephew, Danny George; one special cousin, Wright B. George, and his friend and companion, Norma Willett.

He is preceded in death by his parents, Edward and Helen George and one brother, Stephen George.

In lieu of flowers, a memorial has been established in Dorryâ€™s name. Checks may be made to the “Dorrance George Memorial” and mailed in care of P.O. Box 66, Elburn, 60119. Tributes may also be forwarded to the same address, the Conley Funeral Home Facebook Page, or at www.conleycare.com.