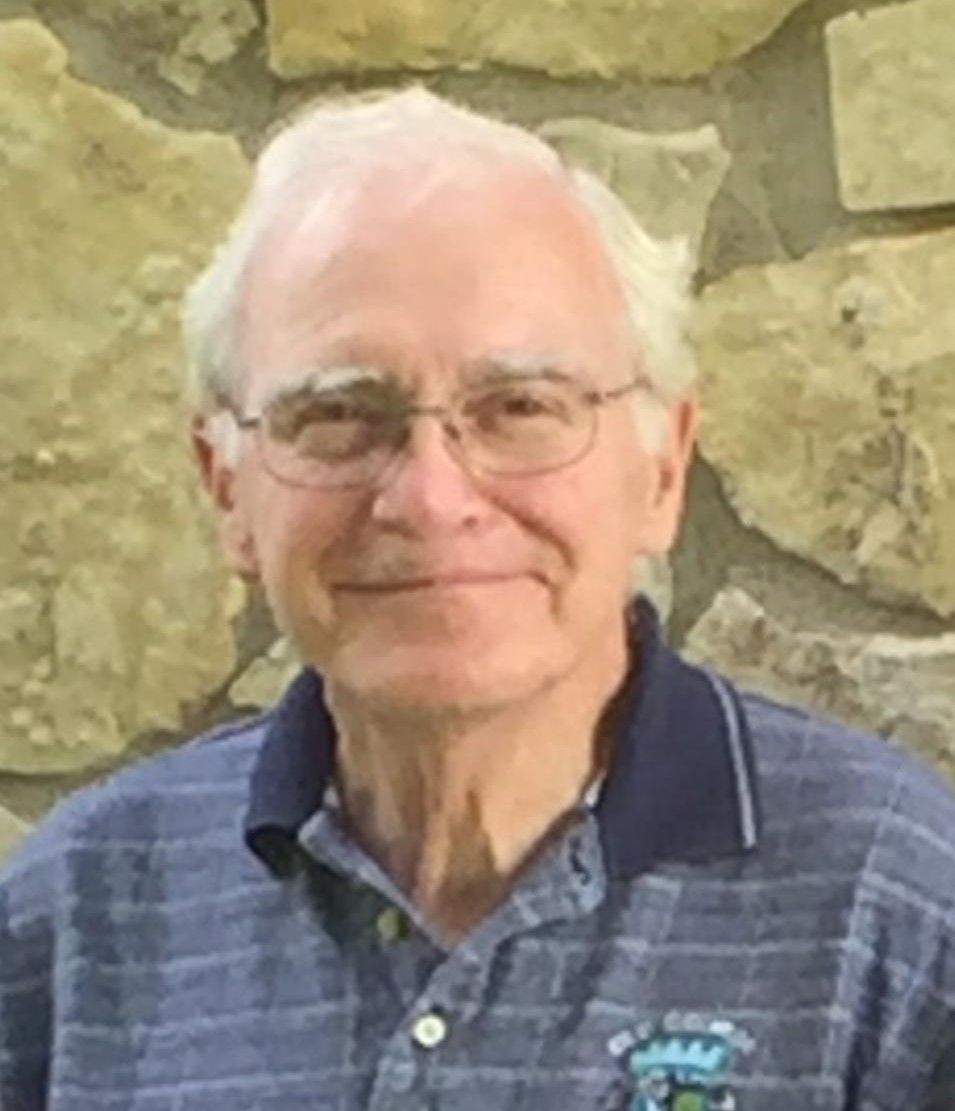 James “Jim” Nordine, passed away peacefully at his home in the early morning hours of Monday, September 14, surrounded by the love and prayers of his family.

He was born February 12, 1942, in Streator, IL, and was adopted at age three to proud and loving parents, Roy and Jean (Boss) Nordine.

Jim grew up in Lisle, IL and worked as a boy at the Morton Arboretum where his father worked as Horticulturist. He attended local schools and graduated from Lisle High School with the class of 1960.

Jim met Sue Haddock at Western Electric and a workplace romance bloomed. In 1966, they walked down the aisle hand in hand and heart to heart at the Wheaton Methodist Church. They began their new lives together in North Aurora before settling in Connecticut for a year before returning to IL. They eventually settled in Elgin in 1992 after raising two daughters.

Following graduation, Jim worked at a local gas station, Western Electric as well as Pratt & Whitney, before opening his own business, J & S Insertion and Machine. Jim repaired machines that printed circuit boards for twenty years before retiring in 2005.

Jim was a good man with a good heart. He travelled with his business but home was where his heart was. In recent years he enjoyed hunting with a friend in Georgia and wasn’t a stranger to casting a line for a chance at catching the “big one”. Jim liked to work on cars and shared his passion with his grandchildren by taking them to numerous cars shows. He was always on the sideline cheering them on whether it was soccer, cross country, softball or basketball. The family took a memorable to trip to San Francisco and made memories with every mile.

He joins his parents, Roy and Jean Nordine, one granddaughter, Emily Davison and one brother Dale Nordine, who preceded him in death.

A graveside service will be held at a later date.

In lieu of flowers, contributions may be made to the charity of your choice. Tributes and memories may be forwarded to the Conley Funeral Home Facebook Page, or at www.conleycare.com.