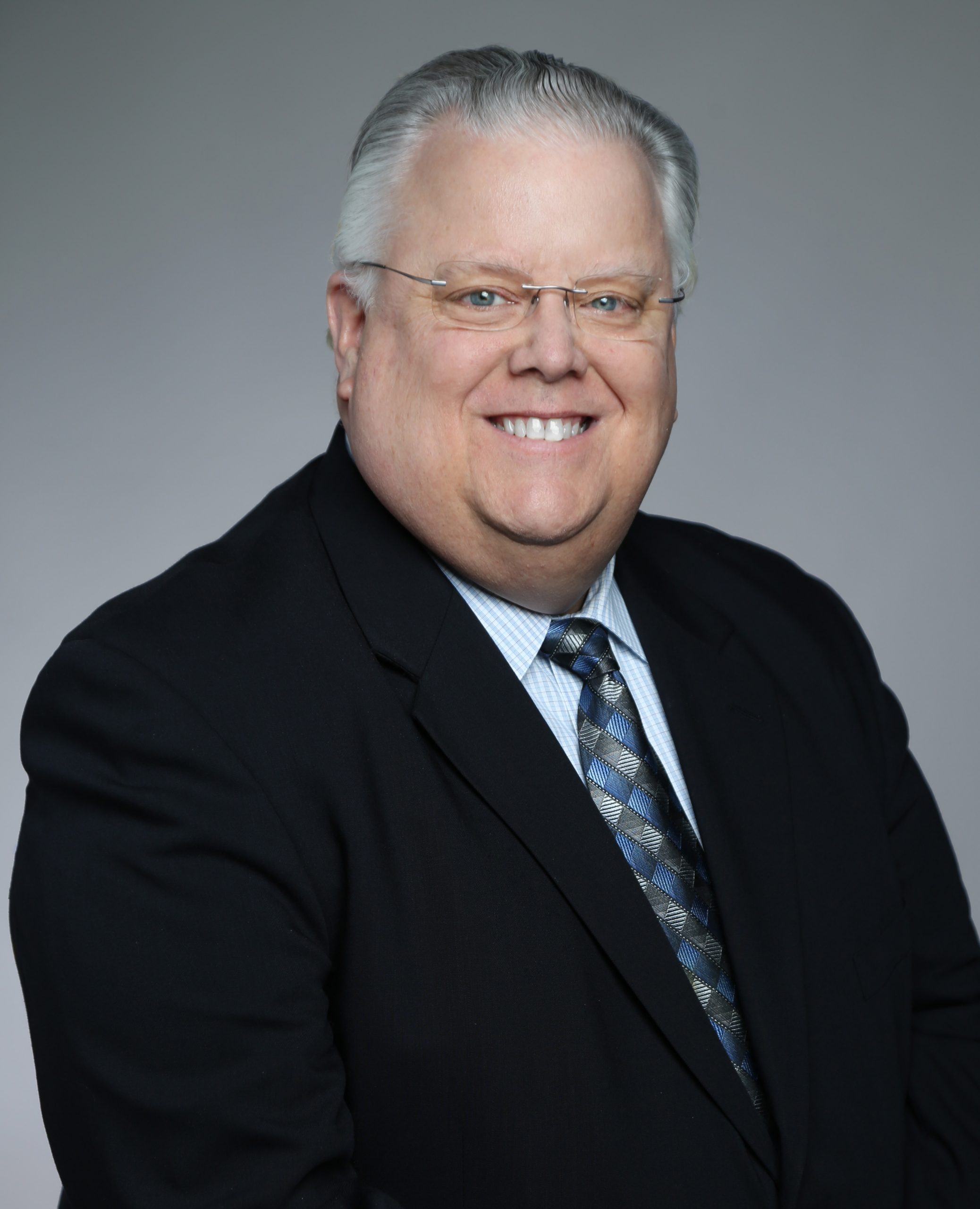 Dr. James Lee Willey or ‘Jim’ to his friends passed away on August 23, 2020.  He was 66 years old.  He was born on October 26, 1953 as the first son of Elwood L. Willey and Dorothy J. Willey.  He was raised in Batavia together with his two younger siblings, Larry and Julie.

Jim met his wife, Catherine Whitmer, in his freshman year of college in a chemistry study group.  They were married on August 23, 1975.  In 1979, they moved to nearby Elburn, where he founded Elburn Dental on Main Street.  Jim was a devoted husband and father of twin boys, Andrew and David.  He shared with them his love of history, the outdoors, and music.  He was extremely proud of his time as an Assistant Scoutmaster to Elburn’s Boy Scout Troop 7.  He was always great with children, using his famous humor and patience to win them over.  This was as true on Boy Scout camping trips as it was at Elburn Dental, where his ‘Crocodile Club’ encouraged numerous young people to share their fresh smiles after a cleaning from Doc Willey.  After Catherine’s passing in 2006, he found love and companionship later in life with Grace Ann Pastorelli.

Jim devoted himself to community service.  For over twenty years, he served as coordinator for the Elburn Days Parade.  He also played taps for Elburn’s Memorial Day services for many years.  In 1995, he became a Village Trustee, and later served as Elburn’s Village President for three terms from 1997 to 2009.  As Village President, he led Elburn through a period of growth and development, perhaps best exemplified by the extension of Metra’s Union Pacific West line to Elburn.

In 2006, Jim left dental practice to work as a director for the American Dental Association in Chicago.  He was instrumental in the establishment of the ADA’s Center for Professional Success, which provided resources and guidance for young dentists.  He retired in 2019, looking forward to devoting time, as he always did, to his family, particularly his young grandson, Arthur.  He continued to devote time to his hobbies and passions, including Civil War history, trains, and photography.

Jim was preceded in death by his wife of thirty years, Catherine Willey.  He is survived by two sons, Andrew Willey and his partner Jennifer Gagnon, and David Willey and his wife Iris Willey, and one grandson Arthur.  He is also survived by his longtime partner, Grace Ann Pastorellli and his siblings, Julie Shepherd and her husband John Shepherd, and Larry Willey and his wife Jo Willey.  His funeral will be a private family service.  In lieu of flowers, the family requests donations be sent to the Illinois State Dental Society Foundation, which provides free dental care to patients with limited financial resources and supports initiatives to expand access to dental care.

You can donate online here: https://bestcardteam.com/other/ISDFDon.html Private family services will be held at Conley Funeral Home, 116 W. Pierce St., Elburn, on Tuesday, September 1, 2020. Video of the service will be available Tuesday evening on the Conley Funeral Home Facebook Page.