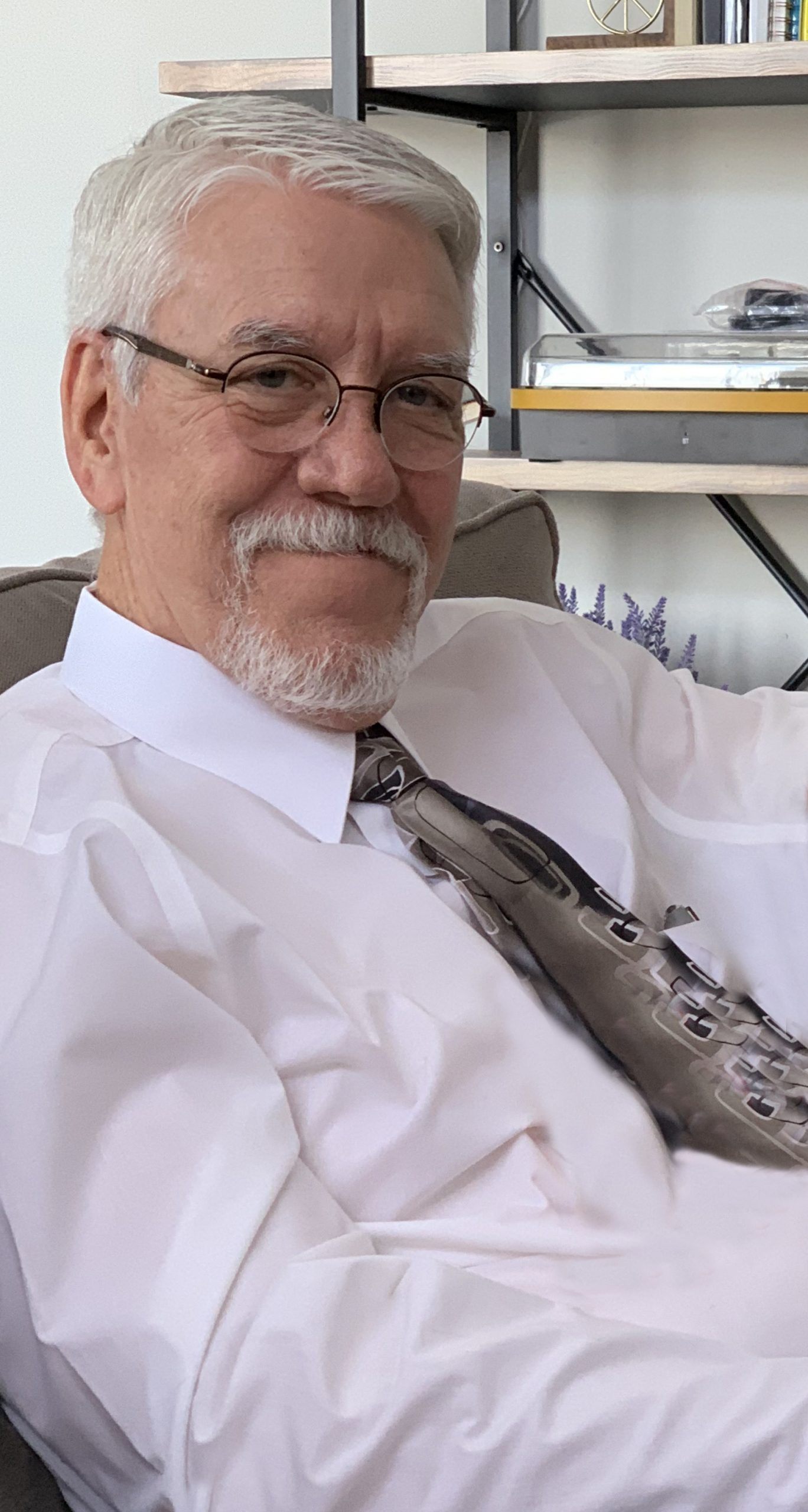 He was born in Chicago, on May 14, 1950, to proud and loving parents, Thomas and Adelaide (Mammoser) Ryan.

Michael lived in Chicago until the age of five when his family moved to Carpentersville, IL. There he attended local schools and graduated from Irving Crown High School with the class of 1969. Before receiving his diploma, Michael excelled not only in academics, but as an athlete as well, making a name for himself on the football field.

Michael faithfully served his country in the United States Airforce beginning in May of 1971. He rose to the rank of Sergeant before being honorably discharged in April of 1973.

Michael received his Bachelor’s Degree from Northern Illinois University. He went to Loyola University School of Law in Chicago, graduating in 1981.

Michael first practiced law in Carpentersville at Kiss & Ryan Law. Michael left for a time and worked at Schwarz & Ryan Law before returning in 1996.  It would be in 2007 that Michael would start his own firm that eventually became Ryan Family Law P.C.

If you knew Michael at all, you knew that home was where he wanted to be. It became “party central” and was a place where you knew you would eat and drink more than was necessary, but he would never have it any other way. Michael was a consummate host, knew his way around the kitchen, and would routinely present delicious dishes for all to enjoy. Any gathering or meal would also bring toasts and speeches that Michael would  give freely, whether the occasion demanded it or not. In recent years his kitchen was filled with the smell of homemade loaves of bread that found their way into the hands of family and friends alike. As an athlete, Michael enjoyed bicycling and enjoyed hundreds of miles alongside his sons, Justin and Drew. He was an avid sports fan as well, with a variety of tastes, many of which only served as an excuse to hang out with his sons watching everything from horse racing to soccer to Formula 1. It was Michael’s belief that anything could become a game, and it was only fun if you kept score. A lover of history, Michael’s knowledge was encyclopedic, especially when it came to WWII and the Civil War.  He found that most activities were better enjoyed with a good bottle of red wine, and many of the “world’s problems” were solved during long conversations over a glass (or three).   His beloved backyard pool (that was made especially for lively games of volleyball) and the backyard fire pit where he tended hundreds of fires often became the backdrop to many family gatherings, but he was no stranger to travel.  The destinations rarely mattered to Michael, the most important thing was his travelling companions. Michael took a “boys trip” every other year with his sons and “Daddy/Daughter” trips were just as common, but he always reserved time to see the sights on trips reserved just for he and Jane. Family excursions to Hilton Head happened every year and were never to be missed.  A day wouldn’t be complete without Michael talking to, or seeing one or more of his children, and later grandchildren, who became number one in his heart. His longtime dream of being called “Papa” came true five times over, as he welcomed each grandchild into the family with joy and love everlasting. Each addition was worthy of a celebration and were akin to the holidays he enjoyed so much. He enjoyed inventing nicknames for others as well, each carrying an expression of affection whenever they were uttered.   Conversations were salted with his favorite lines from his favorite movies like It’s a Wonderful Life, Tombstone,  The Princess Bride and the made for T.V. movie, Lonesome Dove.  “We will make it work” was his motto and answer to any problem or challenge he faced. He was dedicated to his work but never at the expense of his family, and that was a line that was never crossed. Charismatic and charming, Michael had a great sense of humor, an easy smile and never missed an opportunity to tell a joke. He was extremely generous in everything he did, especially when it came to his time. He was a dedicated husband, father, grandfather and friend.   Michael always felt blessed to be surrounded by not only his own family, but those who were added through marriage and the family of friends he found along the way. They all were priceless to Michael and held in the highest regard. It was a feeling that was mirrored in the eyes and lived deep in the hearts of all who loved him in return. The world is poorer for his absence, but the rich legacy of memories he left behind will assure that Michael will never be forgotten.

He is predeceased by his parents, Thomas and Adelaide Ryan; one sister Kathleen Imhoff and brother Thomas Ryan Jr.

A proper celebration of his life, filled with the sounds of laughter, requisite speeches and lively toasts, will be held when all can gather and celebrate as one.

In lieu of flowers, the family requests that donations be made to the Boys and Girls Club of Elgin, 355 Dundee Ave., Elgin, IL 60120. Tributes and memories may also be left on  the Conley Funeral Home Facebook Page, or at www.conleycare.com where you can see his full life story.