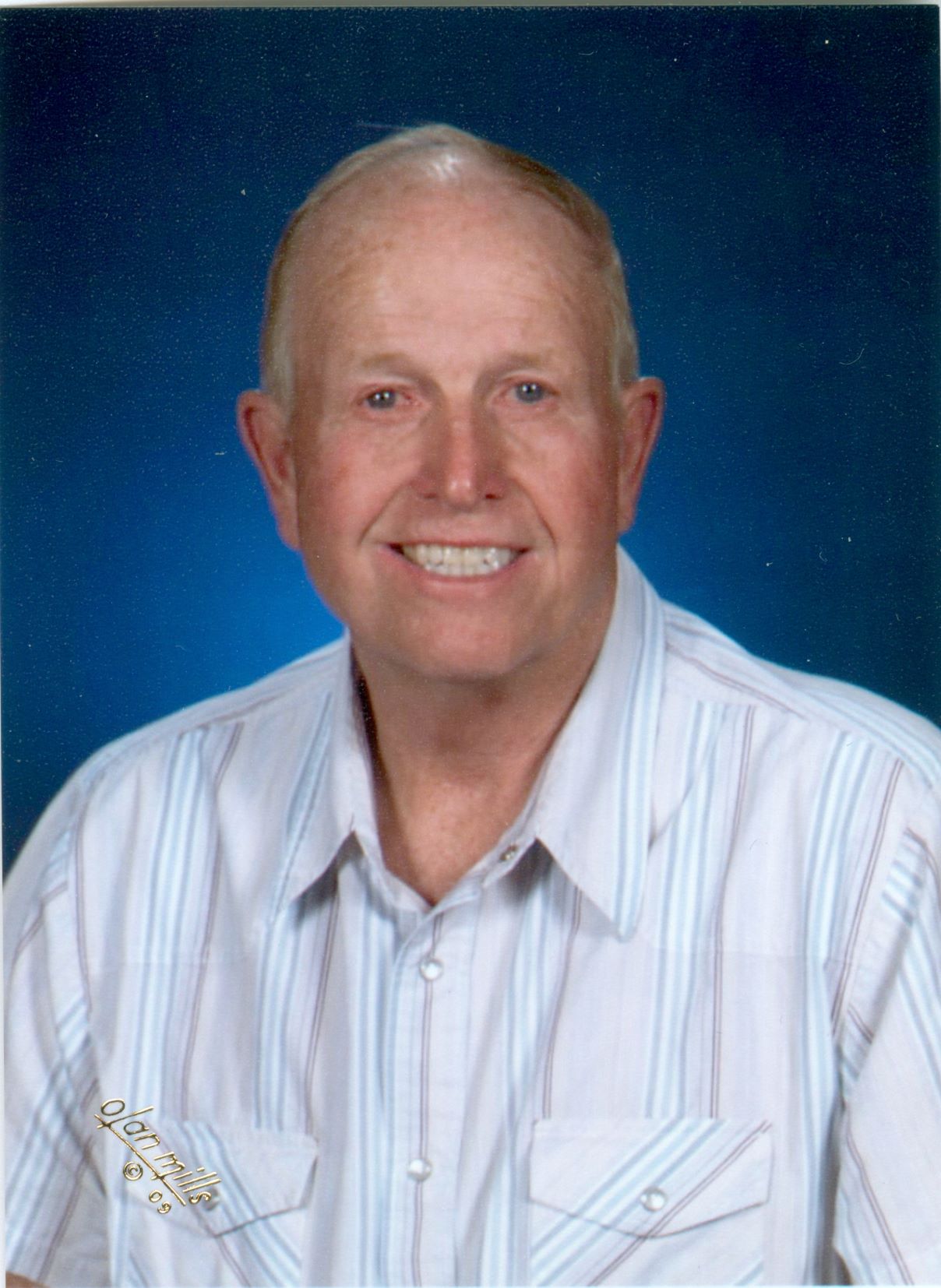 Roland “Butch” Crobbe, age 79, of Maple Park, IL, passed away unexpectedly at his home . Buoyed by the love and prayers of his family, Butch is now reunited with his beloved wife, Joyce.

When Butch was a boy, the family moved to Maple Park, where he attended local schools.

Butch found the girl of his dreams in the halls of Maple Park High School, and it wasn’t long before she made a home for herself in his heart. Butch and Joyce were united in marriage on June 1, 1960, at the Geneva United Methodist Church.

Butch and Joyce never lived more than a few blocks away from the house Joyce was born in, in Maple Park.  Their first home was one block south from her family home, next was three blocks further south. Finally, she and Butch settled in their current home on the corner of Main Street and Liberty only three houses down from Joyce’s childhood home. After Joyce’s passing in 2017, Butch remained in his home and keep the foundation of the family strong.

Butch had an iron clad work ethic that led him working at chicken farm, and also led to his hatred of anything with feathers. He moved on to various jobs in agriculture including working side by side with his father at Crobbe’s Corn Shelling, and later the Elburn Co-op where his duties changed but his determination never did. He “retired” somewhat in 2008, but kept busy driving truck in the spring and fall, but always made time to travel with Joyce by his side.

Butch had no hobbies to speak of because “I don’t like nothin’”. That was of course a favorite phrase he liked to use, but the truth of the matter was he didn’t have room to like anything because he loved his wife and family so much. Joyce and Butch looked forward to their winters in Texas for the last 16 years. They also went on an Alaskan cruise, as well as one to New Zealand and Australia for their anniversary, with memories made with every nautical mile. If there was a destination on Joyce’s heart, it found a match in Butch’s, and he made the trip happen every time.   Maple Park was more than just home to Butch, it was his extended family. He made friends as easy as taking a breath, and those relationships were forged in iron. No one uttered a cross word about him and his history is now intertwined with every street, home and business.

He is preceded in death by his parents, Slim and Edith Crobbe, his wife Joyce Crobbe, one sister, Cindy Crobbe and a son-in-law, Dan Harris.

Visitation will be from 3-7 p.m with a prayer service to follow at 7 p.m., at Conley Funeral Home, 116 W. Pierce St., Elburn, IL, on Wednesday, June 9, 2021. Rev. Joe Munro, pastor of Grace United Methodist Church, Maple Park, will officiate with private family burial to follow cremation at a later date.

In lieu of flowers, a memorial has been established in Butch’s name. Checks may be made to the “Roland Crobbe Memorial” and mailed in care of P.O. Box 66, Elburn, 60119. Tributes may also be forwarded to the same address, the Conley Funeral Home Facebook Page, or at www.conleycare.com.

Visitation will be from 3-7 p.m with a prayer service to follow at 7 p.m., at Conley Funeral Home, 116 W. Pierce St., Elburn, IL, on Wednesday, June 9, 2021. Rev. Joe Munro, pastor of Grace United Methodist Church, Maple Park, will officiate with private family burial to follow cremation at a later date.