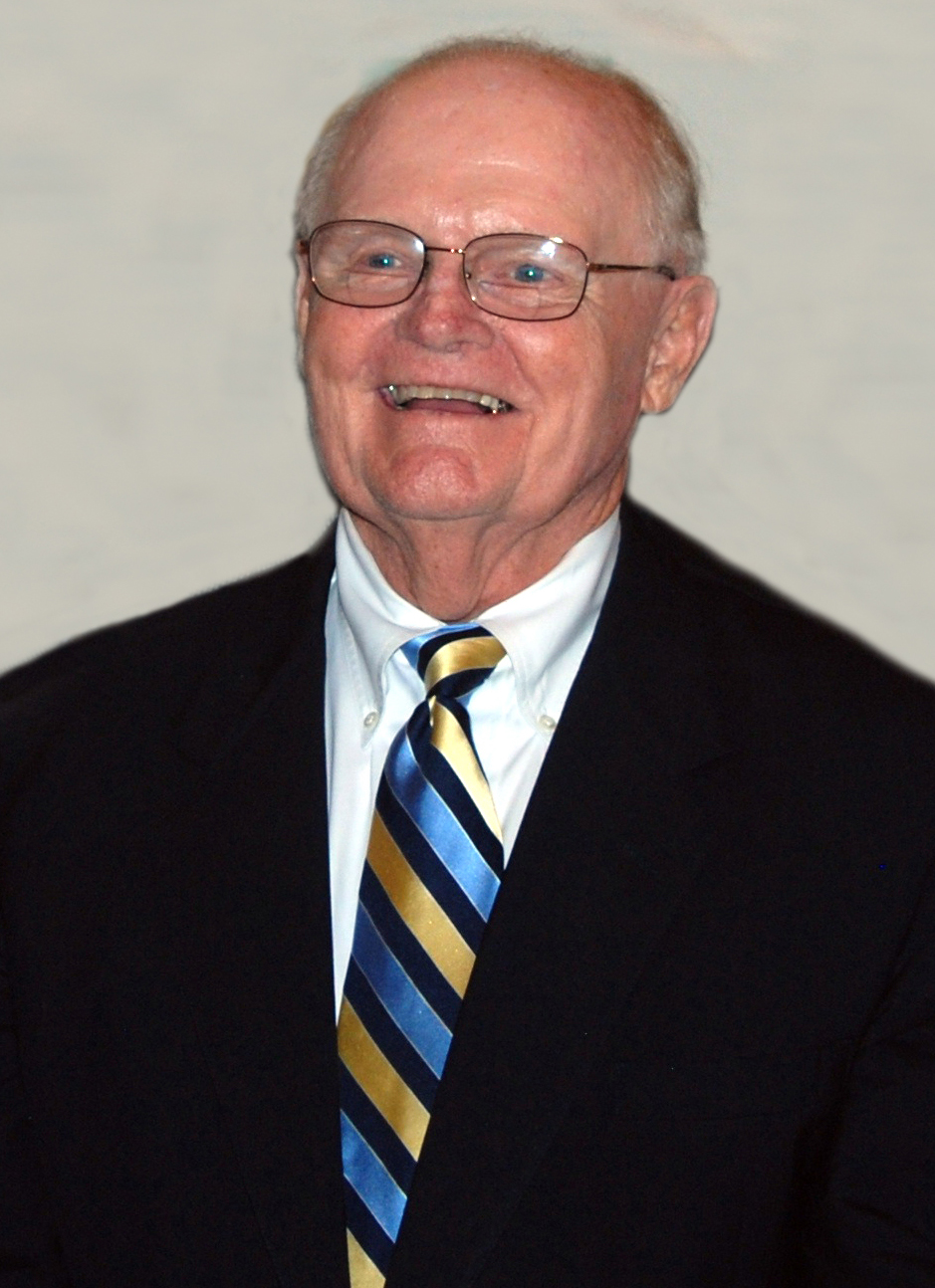 Stanley Fred Helwig, Jr., age 89, of Batavia, passed away Monday, October 12, 2020, surrounded by the love and prayers of his family.

He was born December 7, 1930, to proud and loving parents, Stanley Sr. and Mildred (Swanson) Helwig. Stan grew up in Chicago and attended local schools. He graduated from Parker High School on the south side of the city. He went on to attend North Park College before transferring to Augustana, where he received his degree in 1952.  It was at North Park, however, that he met his future wife Eleanor Goethe.

After a whirlwind courtship, they were united in marriage on October 20, 1951. They made their home in Galesburg until 1963, when they moved to Arlington Heights. Omaha, Nebraska, became home from 1971 until 1982, when they returned to Illinois and settled in Wheaton. In 2001, they moved to the present family home at The Holmstad in Batavia. Stan and Eleanor spent half the year in Florida, and also enjoyed traveling. Eleanor passed away in 2006, after a brief illness. In 2007, Stan married Evelyn “Evie” Holmstrom. Stan and Eleanor had been long-time friends of Fred and Evie Holmstrom, and this second marriage for Stan and Evie was a blessing to both of them. Stan greatly enjoyed the time he spent with Evie’s children and grandchildren.

Following college graduation, Stan worked locally for a year before beginning a very successful 42-year career in sales for Procter & Gamble, retiring as a district manager.

Stan was a dedicated and loyal North Park College alumnus, and donated his time and talent to many areas, including serving on North Park’s board of trustees for many years; with several as the chairman. He was also active in the Evangelical Covenant Church throughout his life.

Stan was a man who loved his family with all his heart, mind, and soul. He enjoyed playing golf at the Oaks Country Club, and was recently described as a “world-class guy” by the club pro. He enjoyed annual trips to New England, especially Maine and Vermont, to hike and take in the fall colors. His exploits on the links and the trails may be over, but the memory of him will be replayed in the hearts of all who knew and loved him.

He is preceded in death by his parents, Stanley Sr. and Mildred Helwig; his wife, Eleanor Helwig; and one great-grandson, Elijah Peterman.

A private family memorial service will be held at a later date.

In lieu of flowers, the family wishes for contributions to be sent to either North Park University or Batavia Covenant Church. Tributes may be forwarded to the Conley Funeral Home Facebook Page or at www.conleycare.com.