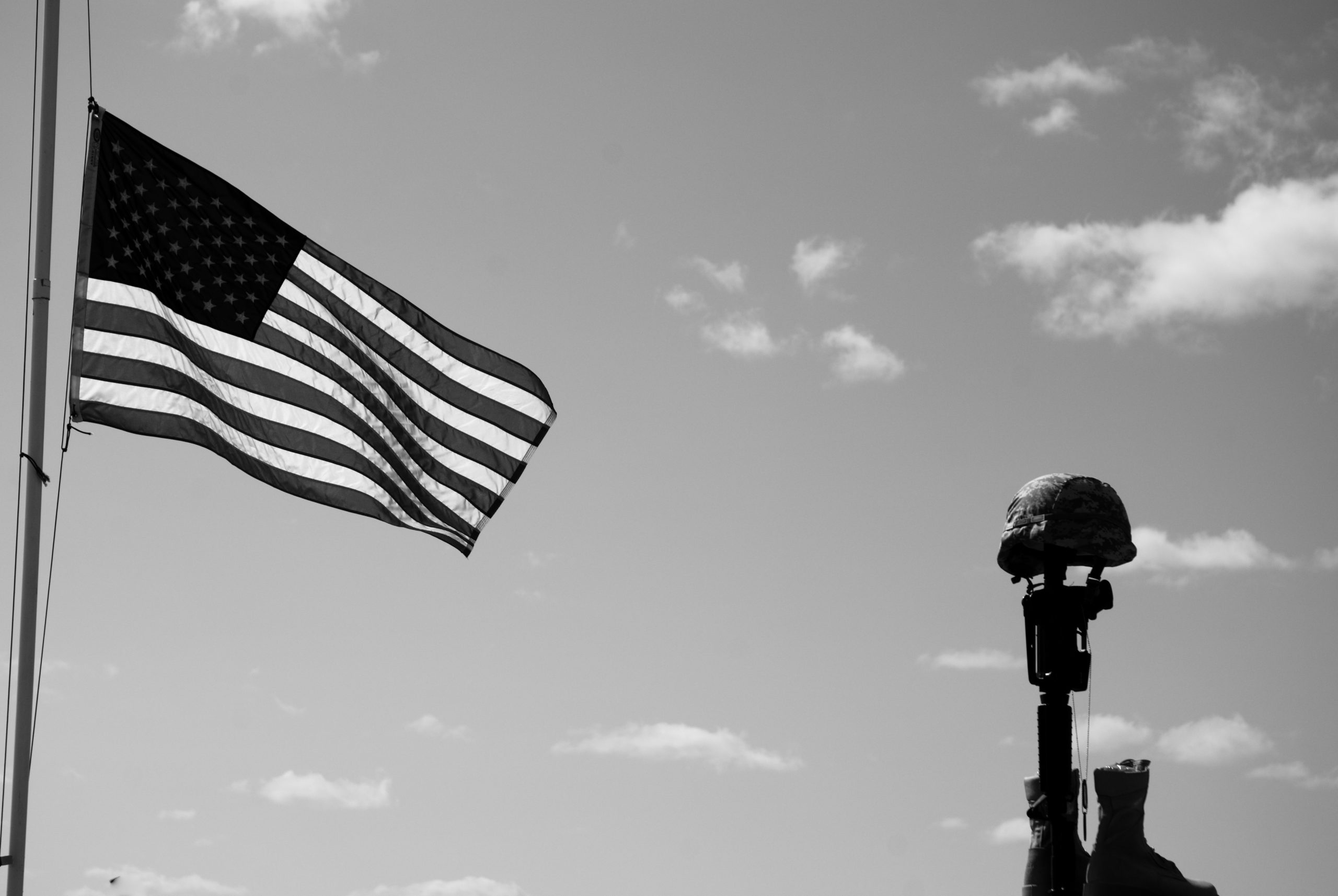 Warren D. Bowgren, age 87, of Elburn, passed away at his home unexpectedly.

He was born December 29, 1932 in Elgin to proud parents, Norman and Helen (Johnson) Bowgren.

Warren grew up in Wasco and attended local schools. Following his graduation from St. Charles High School, he attended Northern Illinois University where he received a master’s degree in business. Warren took his degree and flourished as a Federal Bank Examiner for many years and also helped to develop his farm into a subdivision.

Warren proudly served his country from 1953 to 1955 as a Corporal in the United States Army before his honorable discharge.

He loved to travel making memories with every mile as he went to China, Australia and more.

He is survived by two sisters, six nieces and nephews, many cousins and a family of friends.

He is preceded in death by his parents; his sister Audrey Bowgren in infancy,

In lieu of flowers, donations may be sent to the charity of your choice. Tributes may be left on the Conley Funeral Home Facebook Page, or at www.conleycare.com.